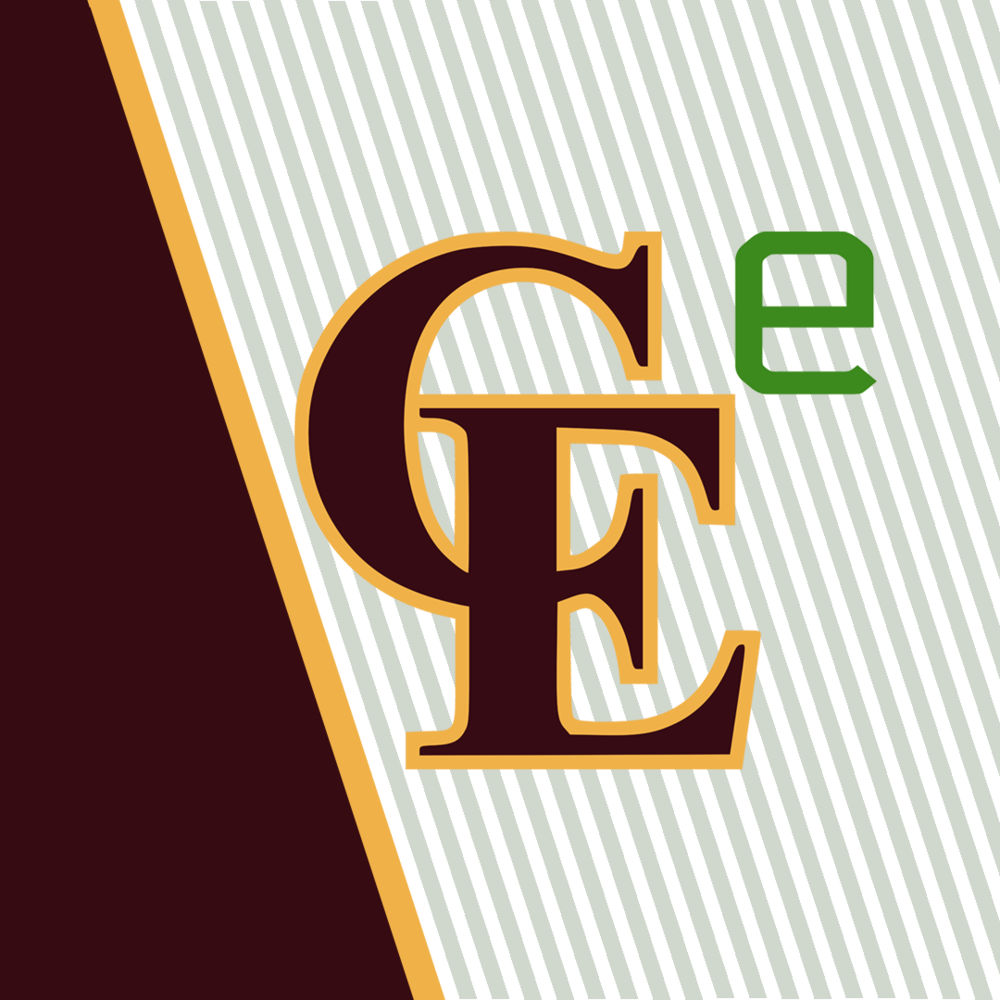 End of season and playoffs update

Spring season has come to an end and it's time to congratulate all our teams on a great season.

First up is the Splatoon 2 team. Our first season was chaotic and a learning experience. There are some unbelievable teams in the eastern conference. Even with that, we were able to place 48th out of 108 teams. That is still a job well done! Congrats to the team:

League of Legends has qualified for MPA Playoffs! The team pulled off a needed win in the last game of the season against a very tough Mount Desert Island. This allowed us to grasp 4th place and a spot. We face top seed and undefeated Maine School of Science and Mathematics' Penguins team Wednesday April 27th at 5:00pm for the state semifinal. You can come cheer the team on in the Achievement Center or watch us on our YouTube Channel.

Another MPA playoff! The Super Smash Brothers Ultimate team had a fantastic run this season. It was our second season but a brand new team that fought hard against the best of Maine and have placed 6th. Come watch us on Tuesday April 26th  at 4:00pm in the Achievement Center or on our YouTube Channel. We will be facing Maine Central Institute's The PACK.