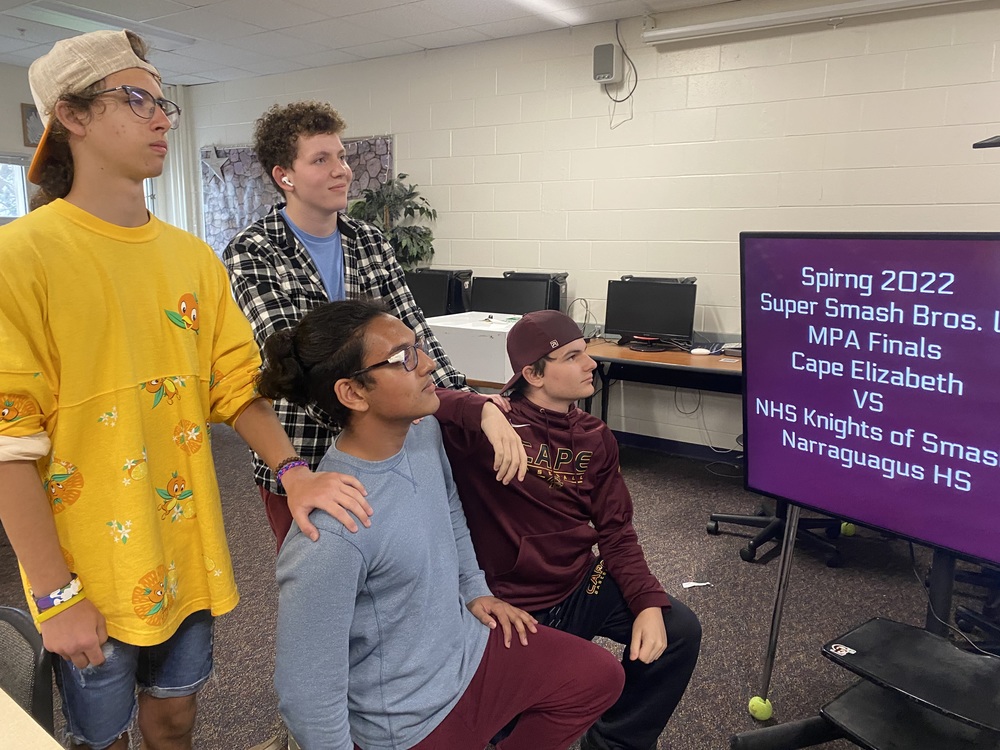 Cape Elizabeth is the first Super Smash Brother Ultimate State Champions in MPA history! The team won 2-0. This is Capes first esports title in its history. The Spring 2021 League of Legends team was the first to make it to finals. You can watch the replay of the match here!

Cape Elizabeth SSBU (6) defeated Narraguagus High School's NHS Knights of Smash (1) team Wednesday for the MPA State Championship in Super Smash Brother's Brawl. Thee players are paired against the other teams three in a best of three match. For the finals, each set was a best of five. The pairings were: 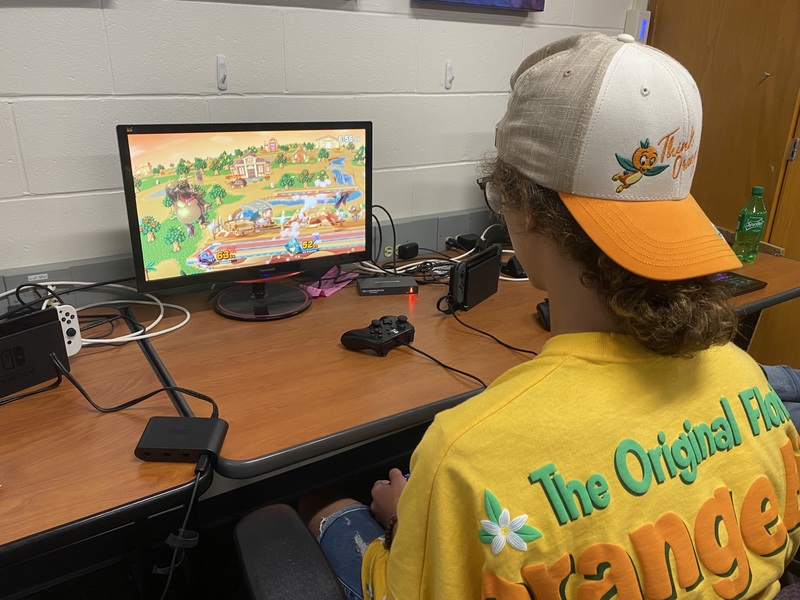 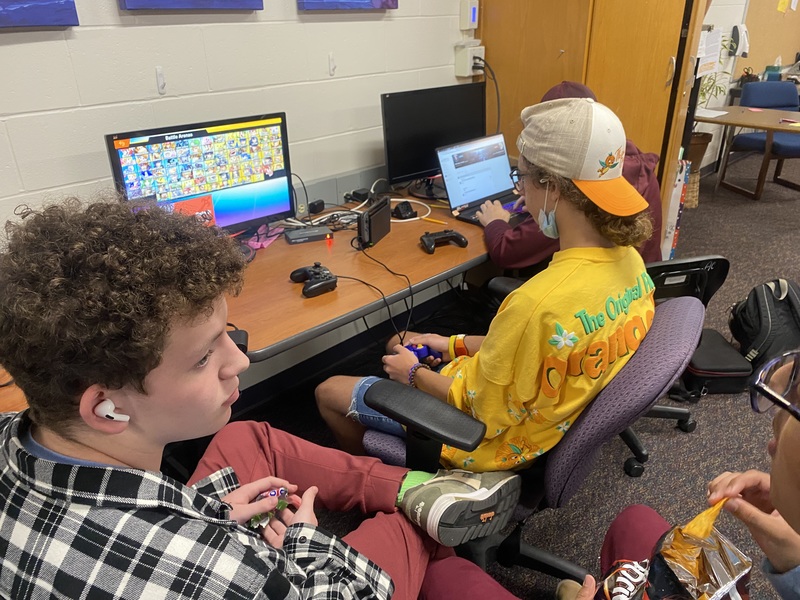 While not affecting the final score, the third set was played in spirit of competition.

Please congratulate both teams in their hard work this season!