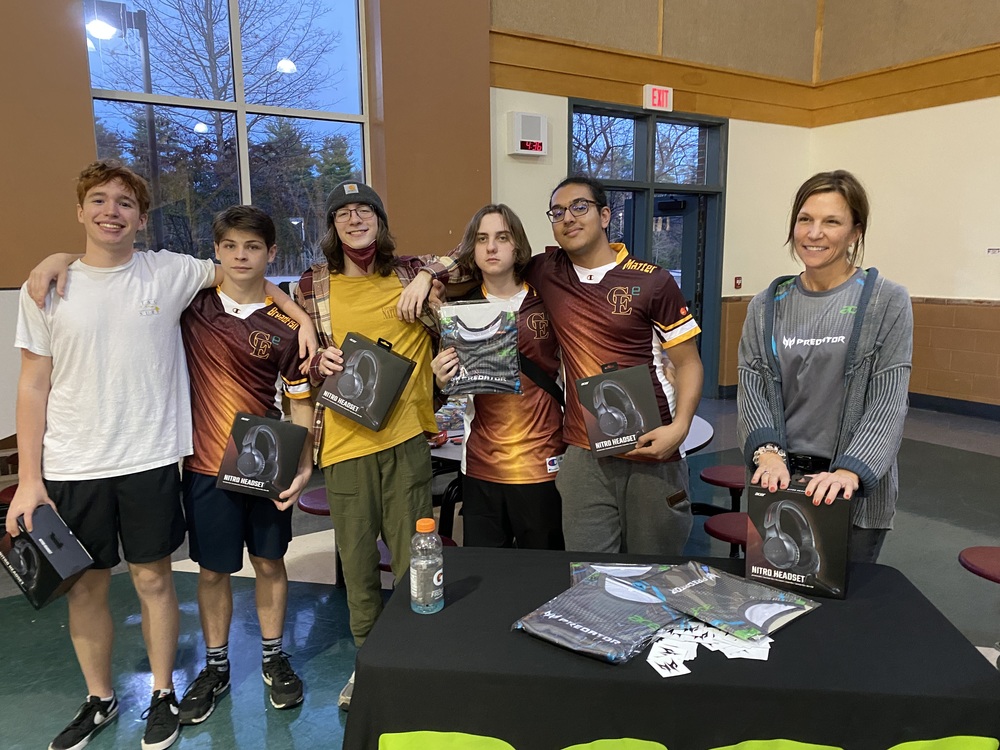 The Cape Elizabeth League of Legends Esports Team won at Noble's first Esports Tournament this Saturday. The Tournament was held at Noble High School and held a League of Legends bracket and a Rocket League bracket. They competed against Noble, Windham, Maine Central Institute, and a few pick up teams in single round robin tournament style.

Going into to the final were Cape with a 5-0 record against Maine Central Institute with a 4-1 record. Both teams played with the exact opposite strategies throughout the tournament. MCI had a very early game plan to prevent the other team from building up while Cape played the late game. MCI went with an early invade on Cape's blue buff but Cape anticipated it and was able to get two MCI players down. The game then started to tilt to MCI way with them able to get all of Cape's first towers down and all the way to mid inhibitor. It looked like MCI could get the nexus but Cape was able to fend off the attack. Cape stuck to avoiding fights and worked towards dragon soul and small picks. Towards the end of the game Cape had crawled back but was still down over 10,000 gold. The game came down to a final team fight that seemed to be the final deciding factor. Cape was able to take down all of the MCI team that fight and marched up mid lane to victory.

Cape's League of Legends team has also qualified for MPA playoffs and will be playing their semifinal match on December 13th. Please come to the Achievement Center or watch on our Youtube Channel now located at youtube.com/@capeelizabethesports 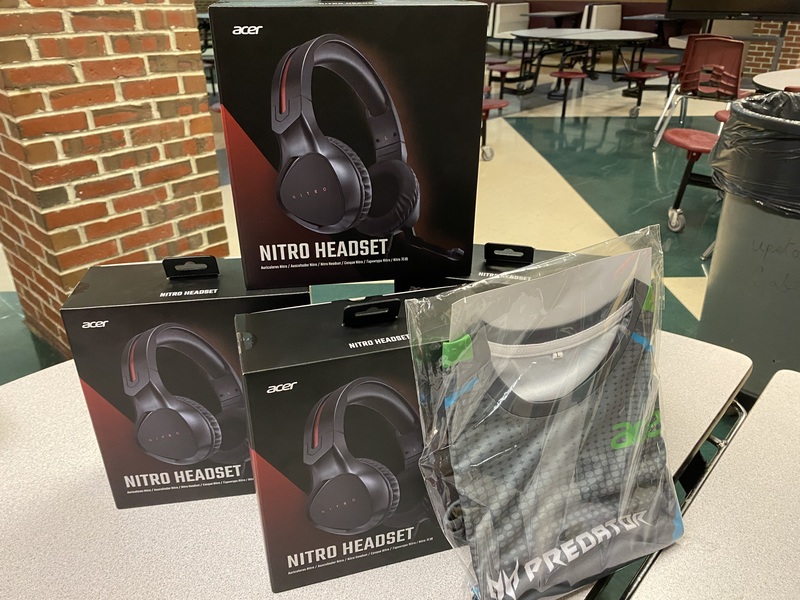